Organisations, CTOs, CEOs, CFOs, entrepreneurs, project managers and other entities associated with the field of project management have a lot of expectations for the coming 2016 – there’s a hope that things will be different, markets will perform better, and businesses will earn good profits. There’s a lot of hype regarding what 2016 has in store for us, and here are our views for the upcoming trends and expectations.

The IoT and Big Data

Internet of Things or IoT was a prominent buzzword in 2015 and it’s expected it will continue to buzz the market this year too. As IoT grows and more internet ready devices are envisioned, the role of project manager will become even more pronounced and project management professionals will have to develop extra skills necessary to handle the challenges of integrating devices and systems. In addition, internet trends indicate more and more people are going to spend time online doing what they normally do, but in far excess in 2016. As per research and finding undertaken by various companies, last year over 250 million posts were created each hour on Facebook while 34,150 videos were uploaded to YouTube every minute. Approximately 2.5 quintillion bytes of data was created each day on the internet. The figures are just an example to explain the magnitude of data that was created and transmitted over the net the previous year. Businesses in 2016 shall have to understand and make sense out of the gargantuan data expected to proliferate online medias in the coming months. Big Data is expected to play an even more significant role than before. 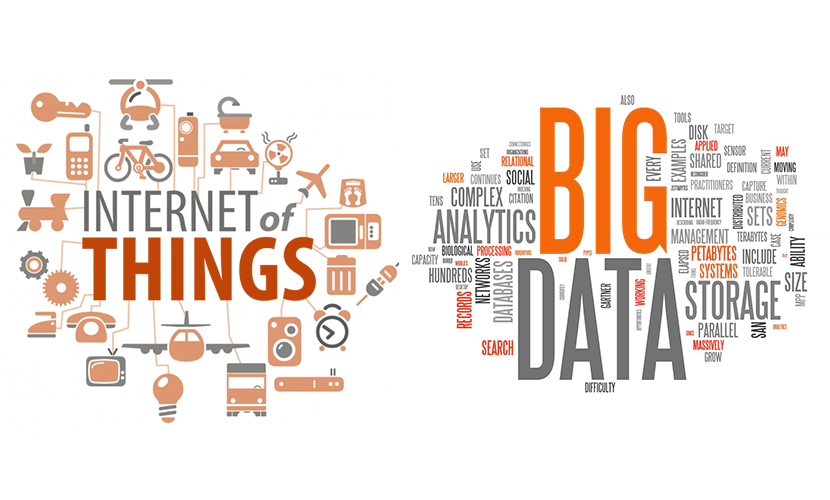 The process of outsourcing or offshoring projects is not new. Offshoring activities have kept on increasing consistently over the years and it is expected that the same trend will continue in 2016. New technologies which are being introduced in the market now help to achieve quicker turnaround times, which in turn motivates organisations to use those technologies to increase their productivity levels and complete their projects more quickly to generate higher profits. Large scale projects need larger development teams. Offshoring certain, or all development related activities to countries such as India, China, or Indonesia helps to further decrease the production costs of projects. Working with distributed teams is becoming a norm with many big development companies. Virtual teams are easily afforded since the distributed team members can work from the comfort of their homes or local offices – they don’t require to reallocate. Freelancers can even work while travelling or doing some other kind of work. Lowered working overheads and less time spent in commuting to offices (in case of freelancers) makes it very convenient for software development businesses to hire such teams at highly competitive rates and CTCs. Moreover, organisations get access to a vast pool of technical resources ready to work at reduced rates, which further makes offshoring and working with distributed teams a lucrative choice to carry out software development activities. Many development businesses are likely to opt for offshoring and distributed development in 2016. 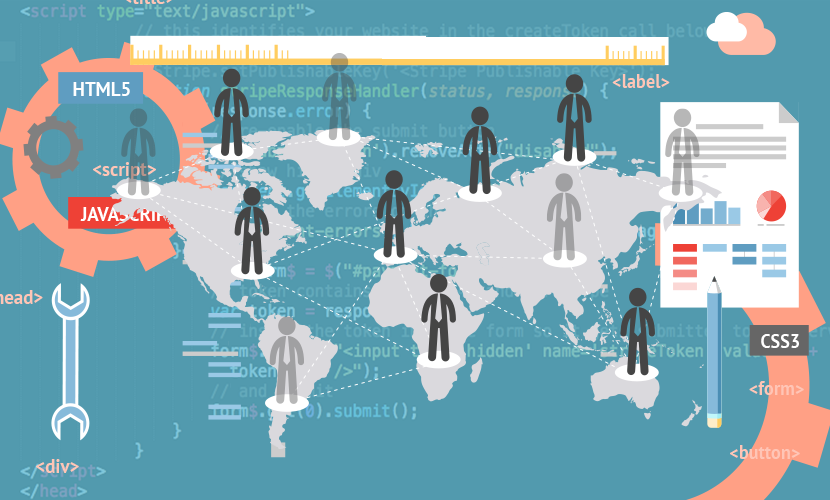 Tighter budgets, and even tighter deadlines are challenging project managers to deliver projects against all odds. Managements are trying hard to find solutions to tackle this issue from the root level and one possible way out is to implement emergent technologies which propose to save time by offering pre-defined functionality and make development easy. This means project managers will have to familiarize themselves with trending technologies and find ways to resolve technical issues arising due to their implementation. In addition, project development may also include using more than one emerging technologies depending upon the size, scope, and complexity of the project. 2016 is likely to see traditional project managers updating their skill sets and learning new technologies if they are to survive. 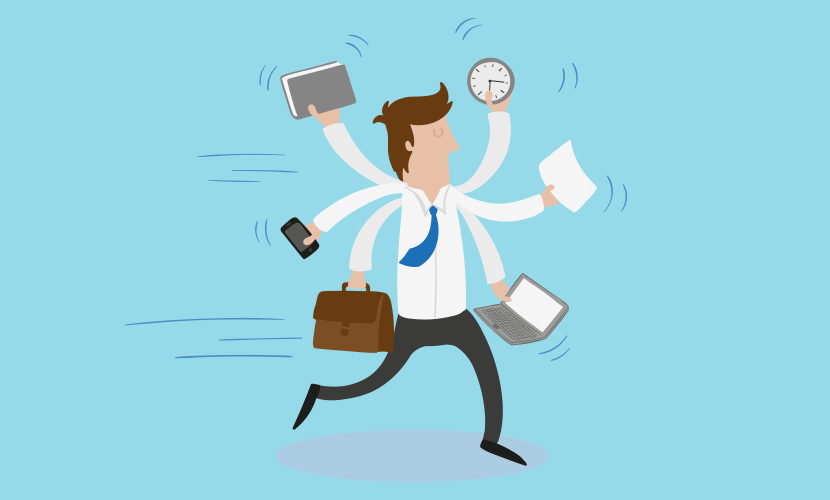 Lean and Agile principles are becoming popular and setting new development trends. Agile proposes quicker delivery of workable and tested software. While clients can benefit from a consistent delivery of business value in the project, software development businesses can release pre-planned product versions and capture potential market segments. Since Agile is more flexible than most other software development frameworks and methodologies, managements can control production costs by scaling up or down team resources to fulfil project scope and requirements. Moreover, it is very easy to respond to changing market conditions and update your product with new features, or even change some of the features already developed by the team while the actual development process is still going on. There are many factors which make Agile the preferred option for managing software projects and it is likely that frameworks like Scrum, Extreme Programming (XP), and Kanban will figure prominently in the project management field during 2016. 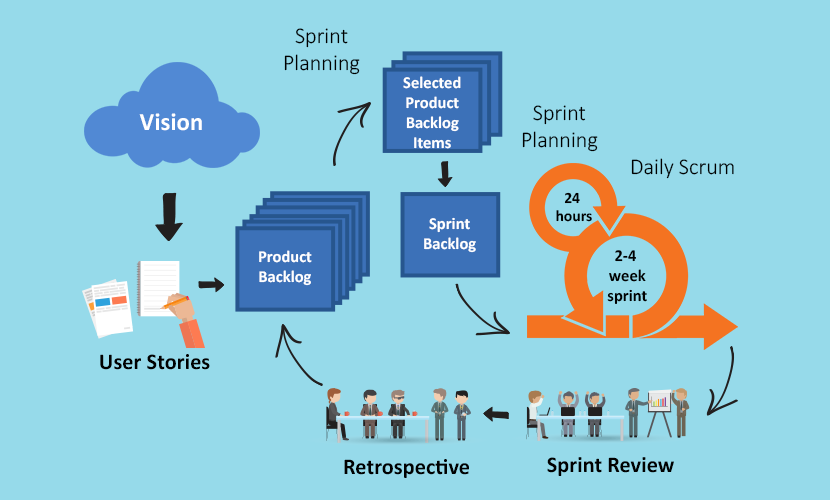 Project management is becoming complex and more difficult over the years. Considering the highly competitive market scenario and a need to use modern project management methods to boost up productivity levels, development teams are likely to include cross functional team members who can do more than one core activity. While a typical development team may include just web designers and web developers, complex project requirements may require teams to include QA testers, technical writers, DBA, etc. in addition to the designers and developers. It is important for the team members to share ideas and work closely keeping a common goal in mind and fulfil targeted objectives. This is an Agile virtue – thus giving credibility to the fact why more organisations prefer using Agile in lieu of traditional project management methods. This would require collaboration and teamwork efforts. 2016 is likely to see teams collaborating with each other and pursuing common objectives. 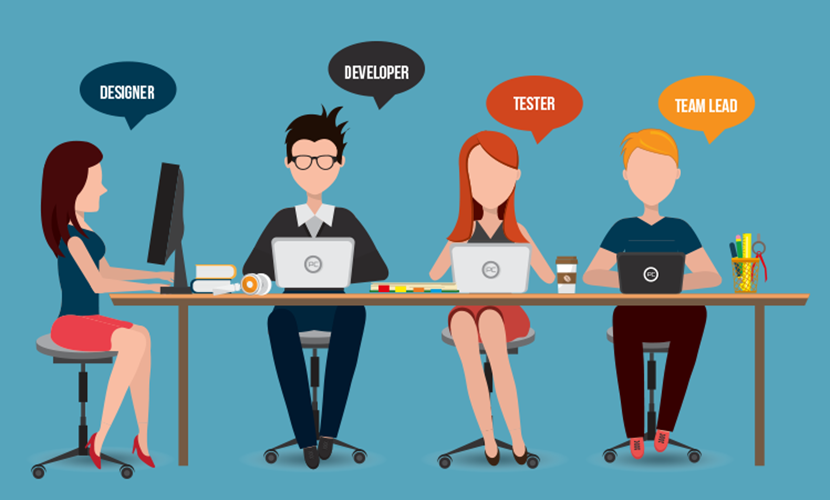 Improve productivity and deliver on time with Quickscrum

Why Is Project Monitoring Very Crucial?

How To Time And Organize Your Product Release